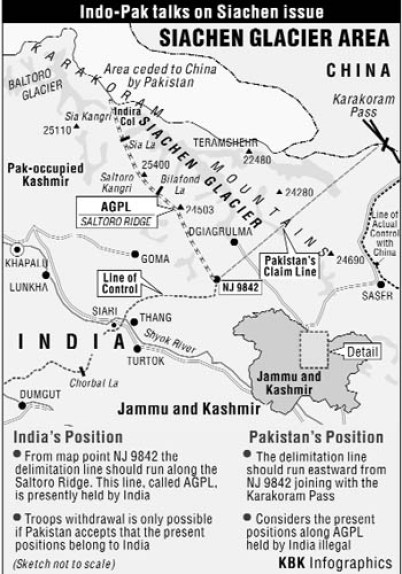 What were the steps taken to resolve the issues?