Skip to content
Controversy:
Contempt of Court
Civil Contempt is defined as willful disobedience to any judgment, decree, direction, order, writ or other processes of a court or wilful breach of an undertaking given to a court.
Criminal Contempt is defined as the publication (whether by words, spoken or written, or by signs, or by visible representation, or otherwise) of any matter or the doing of any other act which: 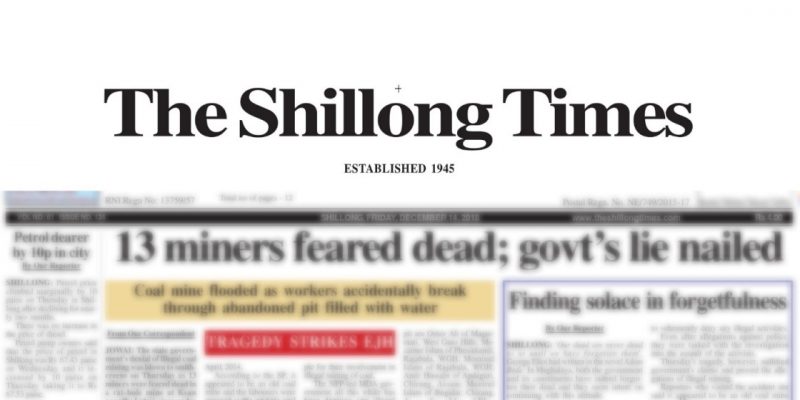