Skip to content
Context:
Why is it needed?
What is its impact?
What is UNCITRAL Model Law on Cross-Border Insolvency, 1997? 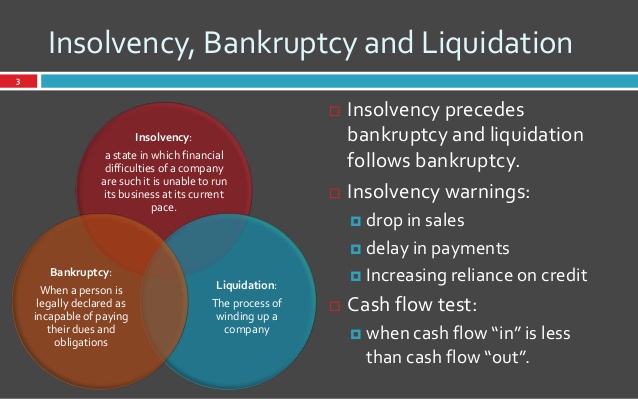