India and Russia are celebrating 70 years of establishment of diplomatic relations between them. 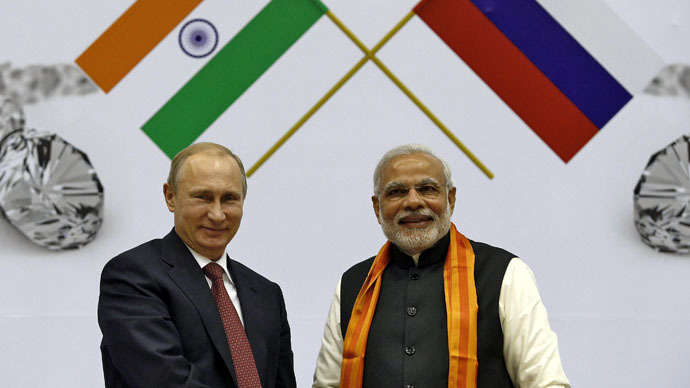 Both sides reaffirmed their commitment to the Special and Privileged Strategic Partnership between India and Russia.