Skip to content
Maldives is the smallest country of South Asia. But its significance is no less because of its crucial geostrategic location in the Indian Ocean. It sits astride on major sea lanes of communications (SLOCs). So close cooperation with Maldives is in India’s interest.
Facts about Maldives: 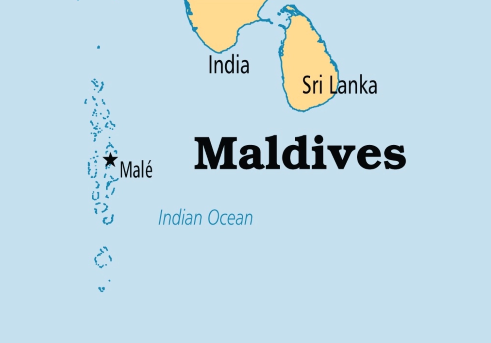