What is Sexual Harassment?

The Sexual Harassment of Women (Prevention, Prohibition and Redressal) Act 2013 defines sexual harassment to include any one or more of the following unwelcome acts or behaviour (whether directly or by implication) namely:

What is sexual harassment at workplace?

Sexual harassment at the workplace is any unwelcome sexually defined behaviour which has the purpose or effect of unreasonably interfering with the individual’s work performance or creating an intimidating, hostile, abusive or offensive working environment.

Origins of the MeToo Movement:

Why this movement and why now?

Experts believe that the failure of due process is the success of #MeToo. After decades of witnessing the impunity of the perpetrators, #MeToo is fuelled by an impunity of sorts of the ‘victims’.

Group of Ministers on MeToo: 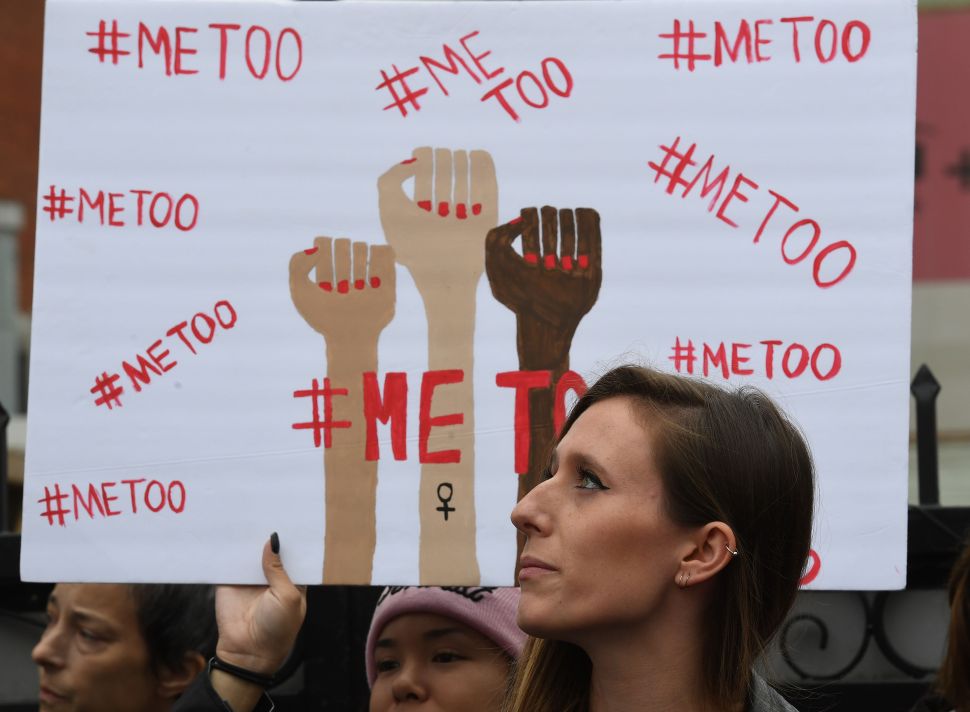