The Supreme Court has said no one can violate the integrity and the bodily privacy of a woman in the name of religion after the Centre condemned the practice of female genital mutilation performed by some communities on children as a religious practice. 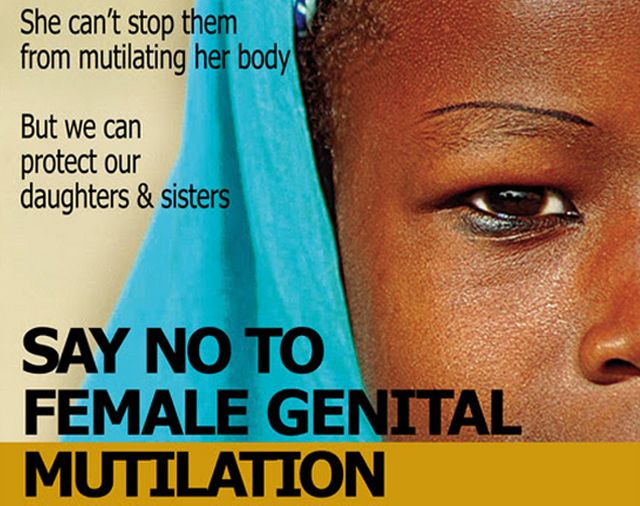