Microprocessors are brain of all computing and electronic devices and are used to operate larger high-speed systems and supercomputers. 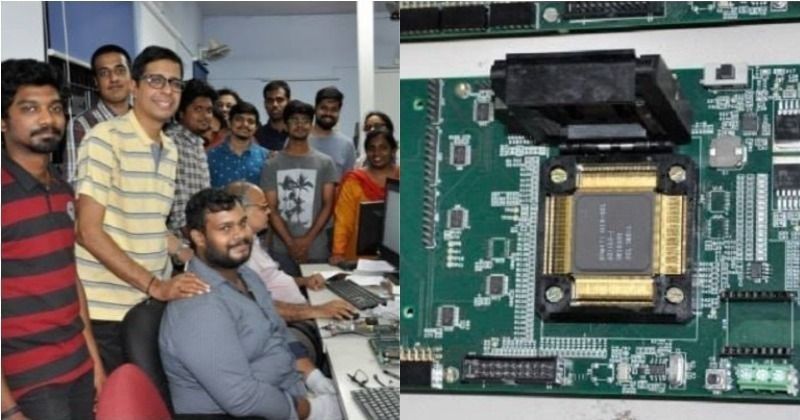