India and UNISDR signed a Statement of Cooperation on Sendai Framework 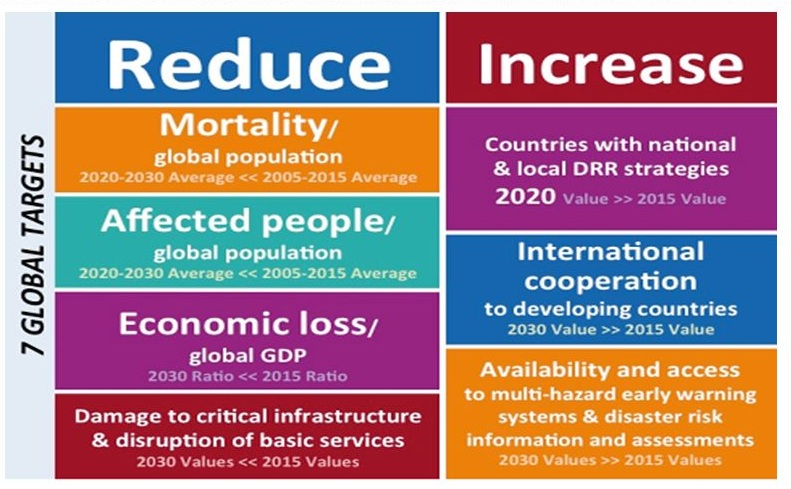 Note: Use Sendai Framework as a keyword in your answers related to disaster management