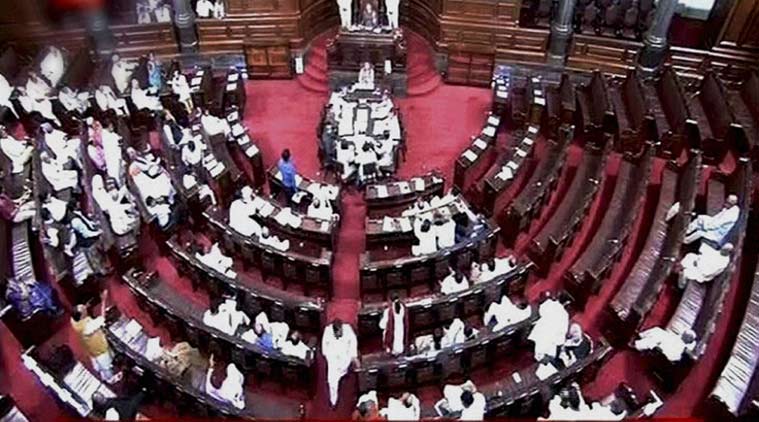 Arguments in of favour LC:

Legislative Council can be used to delay legislation and to park political leaders who have not been able to win election.