The UN Report World Economic Situation and Prospects 2019 discusses various challenges before the global economy. The important of them are: 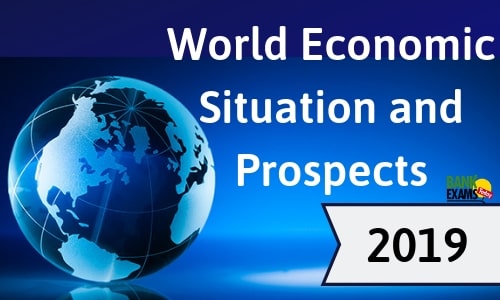 The report notes that the simultaneous appearance of several important risks endangers efforts to achieve the 2030 Agenda for Sustainable Development containing 17 specific goals to promote prosperity and social well-being while protecting the environment.