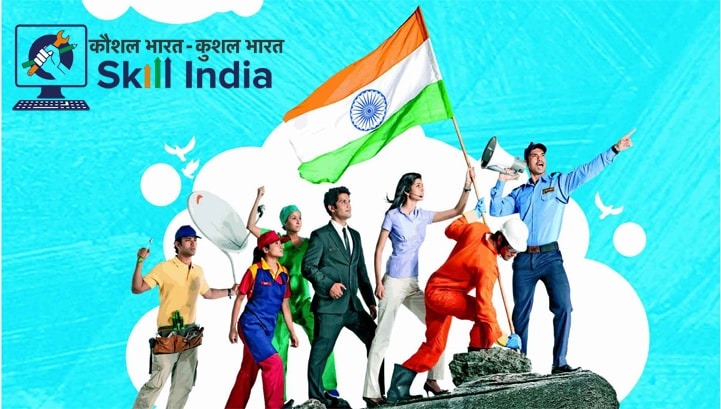 The Union cabinet gave its nod for the formations of Indian Skill Development Service (ISDS).

Why was it created?

The cadre will be selected through the Union Public Service Commission (UPSC) and have the same ranks and profile as other Group A services such as the Indian Revenue Service, Indian Audit and Accounts Service and Indian Railway Service.

India aims to skill some 500 million people by 2022 in both organized and unorganized sectors to improve the efficiency of the work force, provide job-ready human resources to industries and ultimately improve the competitiveness of a young demography considered crucial for the economic growth of India. To achieve these objectives, it is necessary to have such a dedicated service.