The World Bank released a report titled ‘In the Dark: How Much Do Power Sector Distortions Cost South Asia’. As per the report, Efficiency gap in India’s power sector costs the Indian economy 4% every year, which equivalents to $86 billion in 2016FY.

Key Points of the Report: 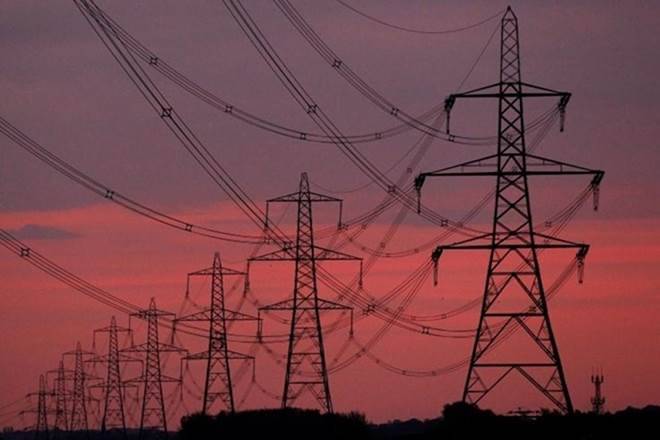 Recommendations in the report:

India has made great progress in expanding access to power in recent years. However, many people still lack access to electricity and power shortages harm the economy and consumer well-being. India was at the 80th spot among 137 economies in the reliability of electricity supply as per the 2018 Global Competitiveness Report.