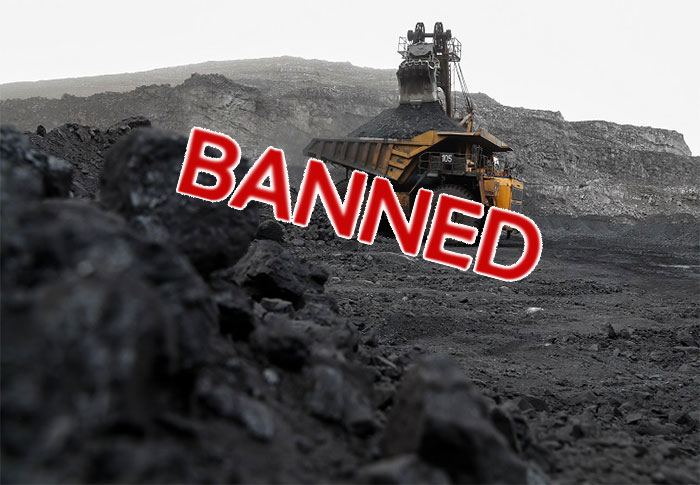 Directorate General of Foreign Trade (DGFT) under Ministry of Commerce and Industry has banned import of pet coke for use as fuel. But it has allowed its import of only for use as feedstock in some select industries such as cement, lime kiln, calcium carbide and gasification industries.