This incident can be used in answers related to Judicial Delays, Communalism, Emotional Intelligence etc. 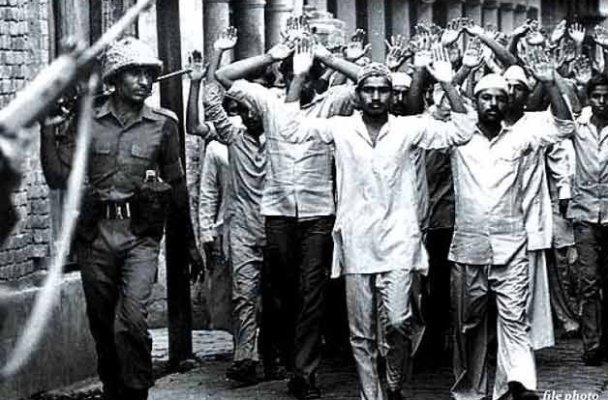