Skip to content
Context:
What is GST?
GST is a comprehensive indirect tax levy on manufacture, sale and consumption of goods as well as services at the national level. It will replace all indirect taxes levied on goods and services by states and Central.
Arguments in favour of the GST
The GST was presented as a win-win situation for everyone. 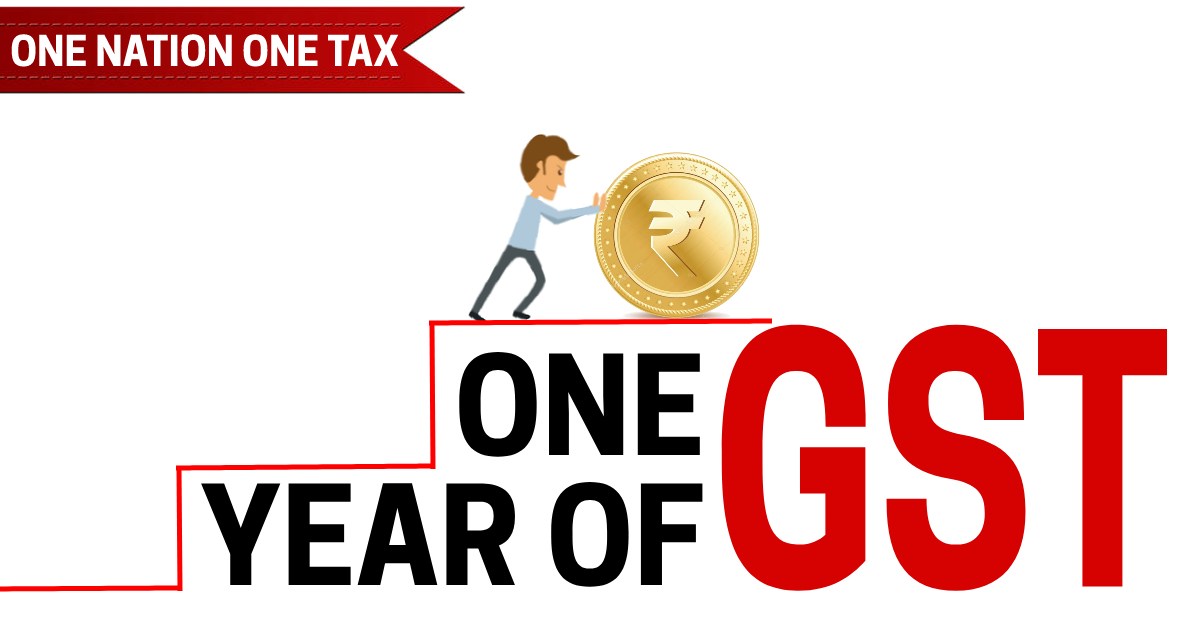 GST Tax structure
The chain is broken in many places. This partial GST is a result of trying to fulfil many policy objectives. For instance, small businesses which cannot cope with its complexity and goods consumed by the poor are exempt. “A BMW and hawai chappal can’t have the same tax.”
What has the GST achieved?
Do the Economy headed in the right direction?
What steps Govt has taken?
Impact of GST
Conclusion
Source:
https://www.thehindu.com/opinion/op-ed/a-broken-tax-chain/article24294420.ece