Skip to content
The United Nations Environment Programme has released the Global Environment Outlook 2019. The report makes the following observations about India:
The Paris Accord of 2015 aims to keep global temperature rise this century well below 2 degrees Celsius above pre-industrial levels and to pursue efforts to limit the temperature increase even further to 1.5 degrees Celsius. But there has been limited progress by countries since then in committing to greenhouse gas emissions cut since then. 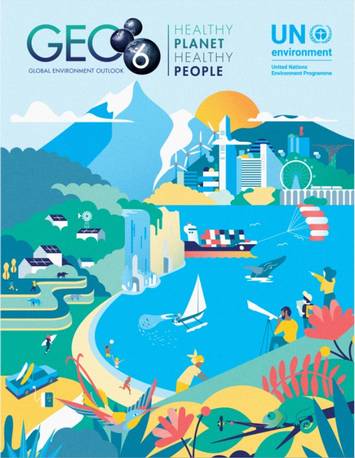