Skip to content
What is a Flash Flood?
A flash flood is a rapid flooding of geomorphic low-lying areas: washes, rivers, dry lakes and basins. It may be caused by heavy rain associated with a severe thunderstorm, hurricane, tropical storm, or meltwater from ice or snow flowing over ice sheets or snowfields. Flash floods may occur after the collapse of a natural ice or debris dam, or a human structure such as a man-made dam
Flash Flood in India: 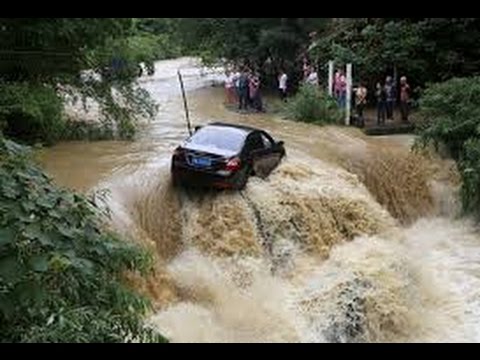