The Prime Minister while addressing the Lok Sabha made the following claims about the creation: 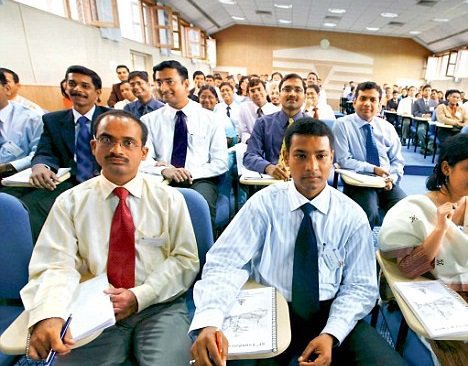 Why the critics claim this argument as flawed?

The critics refuse to buy these data on job creation based on the following grounds: