United States (US) President Donald Trump has announced that US will unilaterally pull out of three-decade-old Intermediate-Range Nuclear Forces (INF) treaty signed with Russia during Cold War. 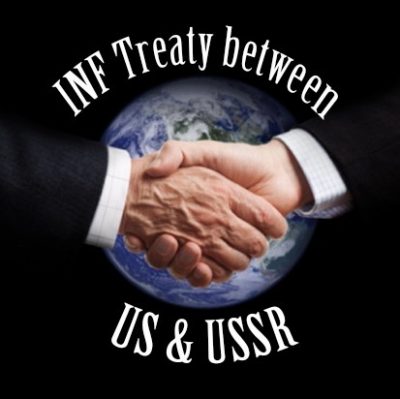