The Election Commission (EC) has constituted a committee headed by Umesh Sinha to suggest changes to Section 126 of the Representation of the People Act, 1951 (RP Act) in view of social media expansion.

Section 126 of RP Act, 1951 prohibits displaying any election matter by means of television or similar apparatus, during the period of 48 hours before the hour fixed for conclusion of poll in a constituency. It does not include social and new media under its ambit.

The committee has made the following recommendations:

The recommendations when implemented will help in minimizing the possible interference of activities which aim at indirectly influencing voters during the valuable silence period of 48 hours provided to them. 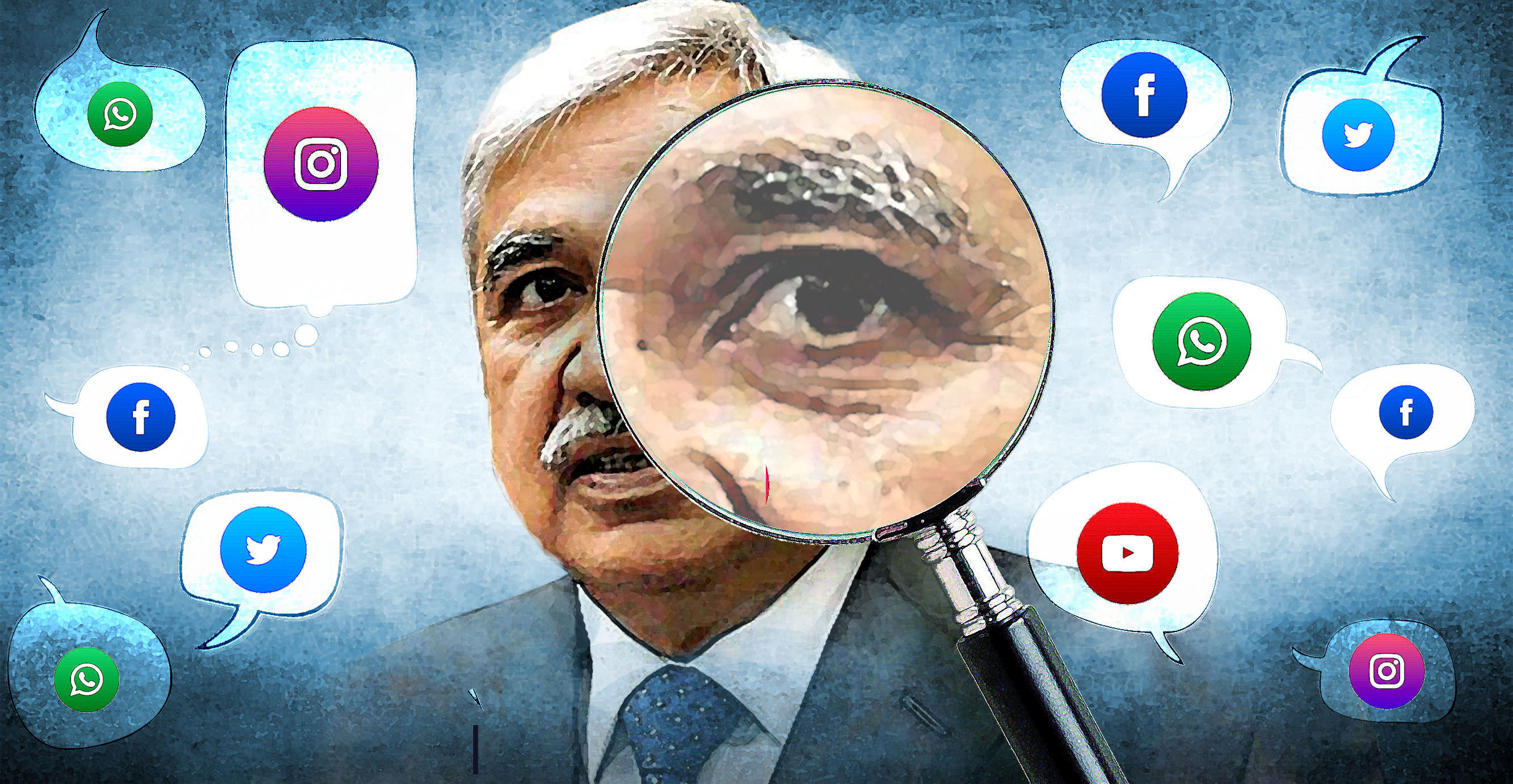