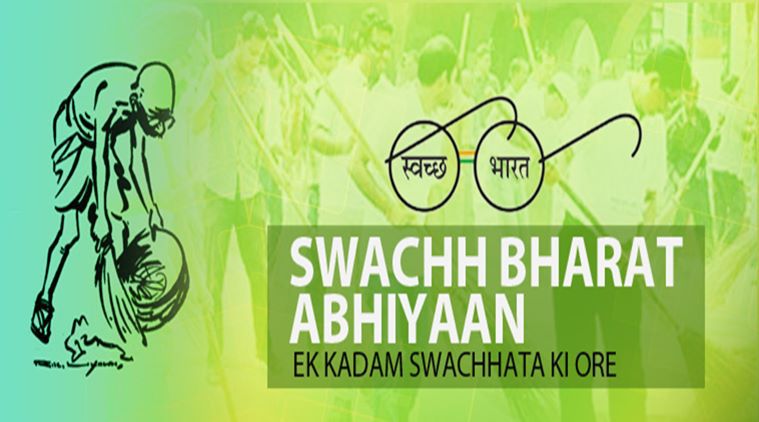 Prior to Swachh Bharat Mission:

Missing links in the scheme: 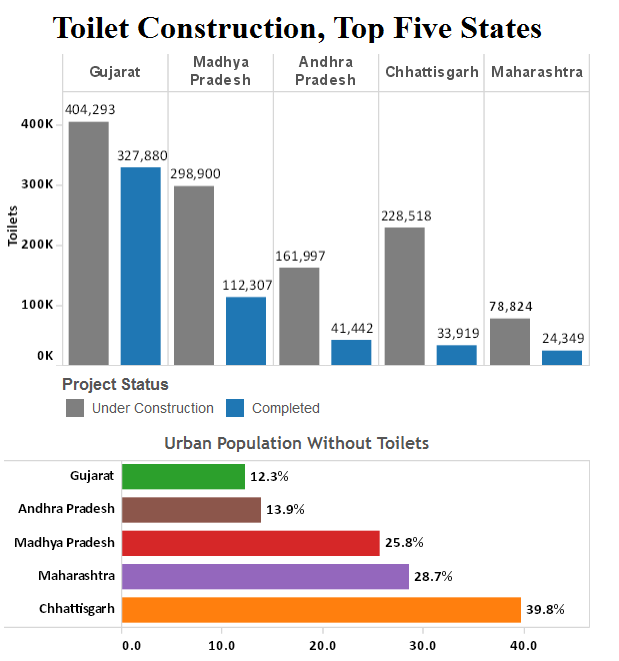 Use keywords INDOSAN, Swacch Bharat cess in your answers related to Sanitation or analysis of swacch bharat scheme