What does sedition mean in India? 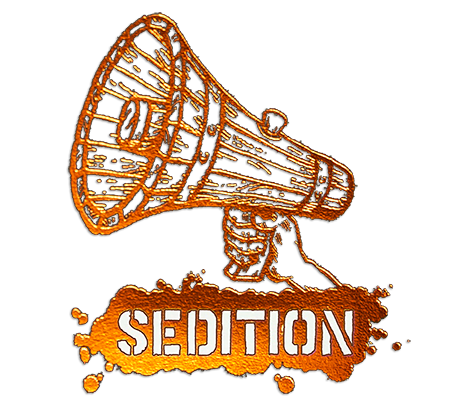 Who is an Anti-Indian? (JNU case)

Likewise, mere expressions of hate, and even contempt for one’s government, are not sedition. When a person is dubbed “anti-Indian”, it is distasteful to India’s citizenry, but then to be “anti-Indian” is not a criminal offence, and it is definitely not “sedition”.

Freedom of dissent vs sedition:

Citizens in India are free to criticise their governments at the Centre or in the states — which they do quite frequently, and boldly and fearlessly as well; as they must, because that is what a participatory democracy is all about.

Section 295A (“deliberate and malicious acts, intended to outrage religious feelings of any class by insulting its religion or religious beliefs”) was found to be constitutional in the Ramjilal Modi case (1957)

What can be done?

What SC has to say?