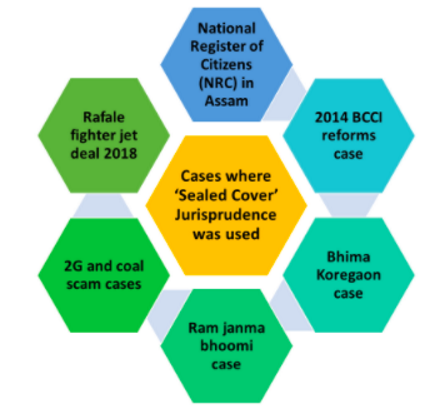 What is the criticism of  ‘Sealed Cover’ Jurisprudence?