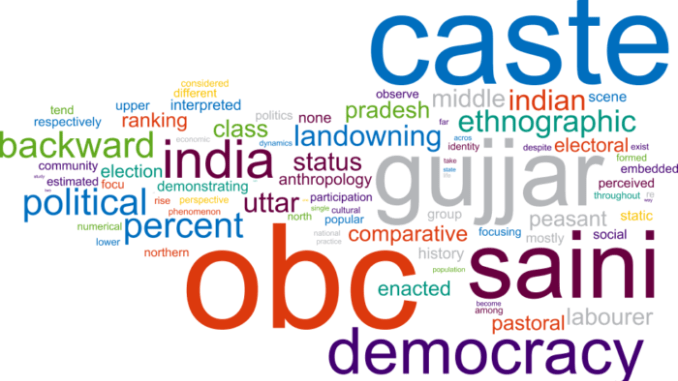 Commission for sub-categorization of OBCs created: 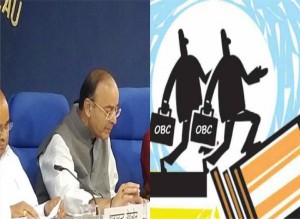