Skip to content
Context:
The Law Commission of India has submitted a report to the government, saying that since it is impossible to stop illegal gambling, the only viable option left is to regulate gambling in sports.
Recommendations 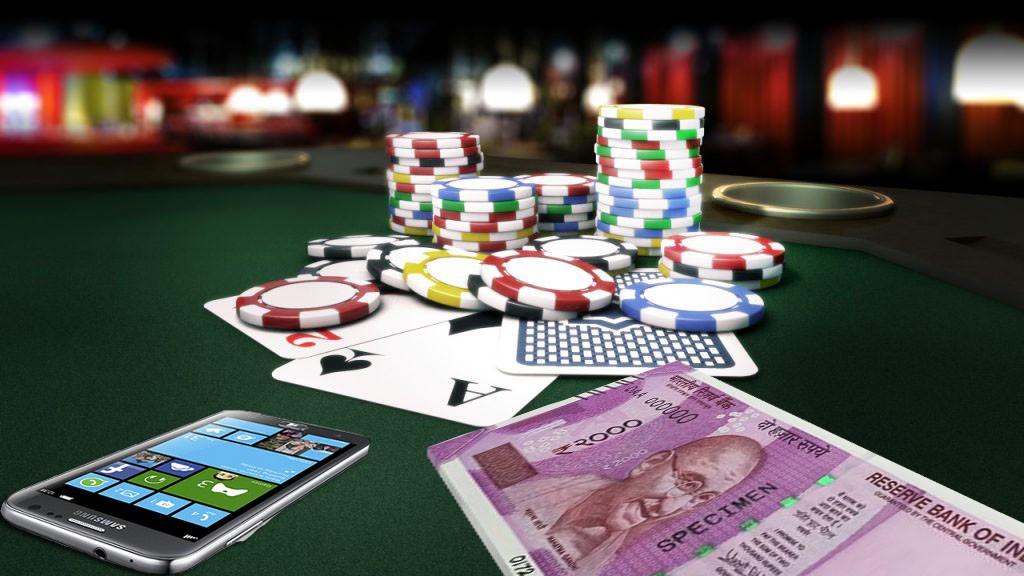 Advantages
Criticism
Why a law is needed for gambling?
Gambling is covered under an archaic law, the Public Gambling Act of 1867. The Constitution has enabled the States to enact their own gambling legislation. However, there is no uniformity in the various State laws and most of these laws pertain to physical gambling and not online or virtual gambling, which is seen to be a route to crime, corruption and money laundering. Section 67 of the Information Technology Act of 2000 vaguely prohibits online transmission and publication of material which “corrupt” persons. 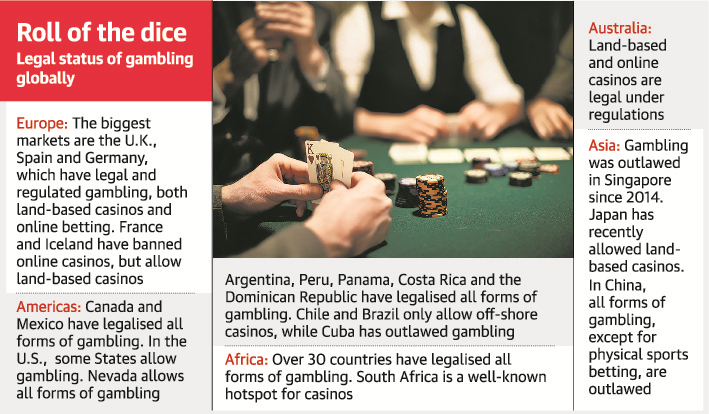