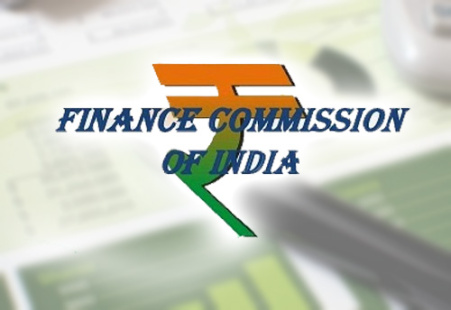 Working out terms of reference
The real issues
The drawing up of a Terms of Reference of a constitutional body is a serious exercise to be handled with sagacity and skill, based on proper consultations in the true spirit of cooperative federalism.
Source:
http://www.thehindu.com/todays-paper/tp-opinion/federalism-thats-not-cooperative/article24074714.ece