Skip to content
Facts:
Program to control HIV:
Soon after the first few HIV/AIDS cases were reported in India, the Government recognized the seriousness of the problem and in 1992, India’s first National AIDS Control Programme (1992-1999) was launched, and National AIDS Control Organisation (NACO) was constituted to implement the programme. 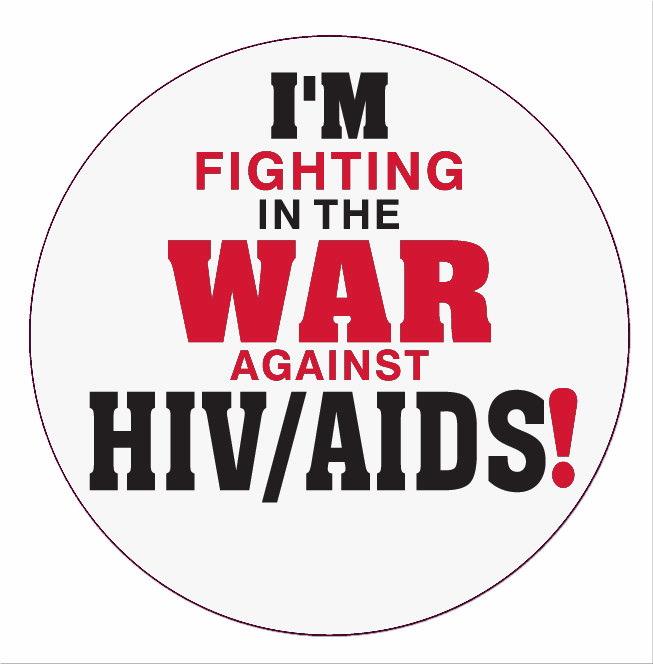 NACP-I
NACP-II
During NACP-II (1999-2006) a number of new initiatives were undertaken and the programme expanded in new areas –
NACP-III
NACP-III (2007-2012) had the following four pronged strategy –
NACP-IV
National AIDS Control Organisation
NACO is a division of Ministry of Health and Family Welfare that provides leadership to HIV/AIDS control programme in India through 35 HIV/AIDS Prevention and Control Societies, and is the nodal organisation for formulation of policy and implementation of programs for prevention and control of HIV/AIDS in India.
NACO works on creating awareness about HIV/AIDS, giving accurate and reliable information on the menace, clearing existing myths and misconceptions and providing practical skills that can be implemented at the individual’s level so as to lead to behaviour changes that minimise the risk of HIV infection
Centre to take control of HIV fight
“Test and Treat Policy” for HIV patients
Other initiatives:
Sources: