Skip to content
Where is Chabahar port?
It is located on the Makran coast, Chabahar in southeastern Iran. Its location lies in the Gulf of Oman. This coast is a relatively underdeveloped free trade and industrial zone, especially when compared to the sprawling port of Bandar Abbas further west. Also, it is the only Iranian port with direct access to the ocean. 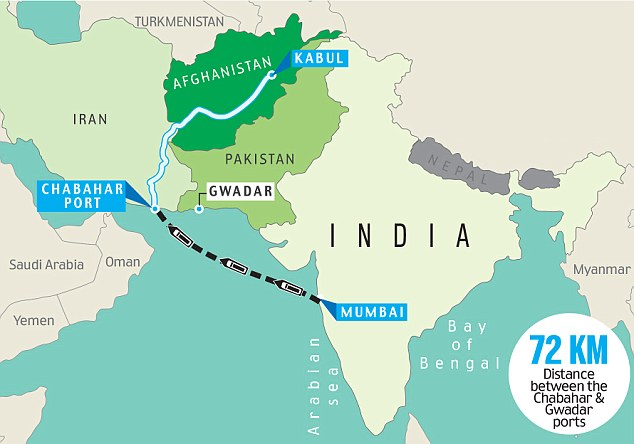 Why this port is of interest to India? 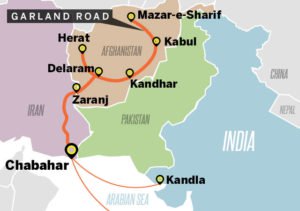 Trilateral Agreement:
US Sanctions:
New India-Afghanistan Trade route launched:
Recently India and Iran signed a memorandum of understanding to develop Chabahar Port in Iran. Critically discuss the significance of this MoU for both the countries. (200 Words)
India’s perspective:
Benefit to Iran
Due to the significance of the project to both countries, it has to be implemented decisively and quickly