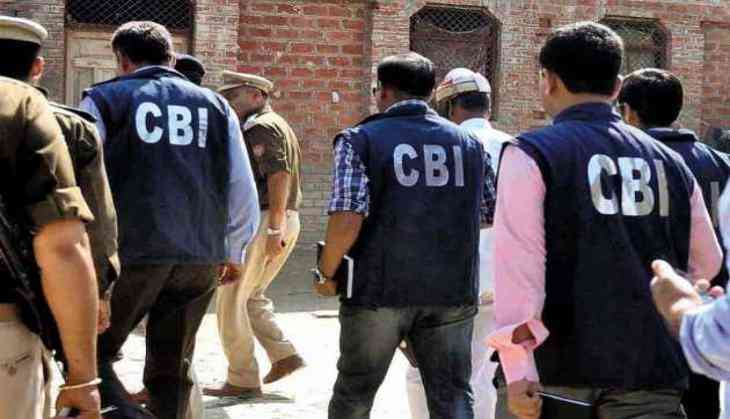 Prior Precedents where the CBI was brought under a negative light:

Security of Tenure of CBI Director:

Role of CVC with respect to CBI:

Hawala Case judgement: The landmark verdict of SC on CVC

In this judgment court declared the Single Directive null and void and gave directions to establish institutional and other arrangements aimed at insulating the CBI and the Directorate of Enforcement of the Ministry of Finance from outside influences.