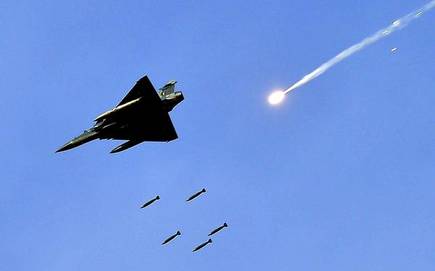 Highlights of the statement by the Ministry of External Affairs