Skip to content
Facts:
Problem of Plenty:
Government Efforts:
It is said that the Indian sugar industry is under severe stress due to many factors. Examine the problems faced by the Indian sugar industry, its recent growth trend and measures taken by the government to address these problems. (200 Words)
At present India is the second largest producer of the sugar. However if gur and khandsari are also included than India can become largest producer.
Problems faced by sugar industry:
Measures by government to address above problems:
Despite efforts made by the union and state governments to address the problems of sugar industry, it is found that this industry is still reeling under many problems. Examine why. (200 Words)
India is the 2nd largest producer of sugarcane in the world. Its sugarcane industry problem are equally humongous. The main reasons for this are:
As a result, there is a liquidity crunch. Over production and declining rates reduce the capacity of industry to pay farmers. On the flip-side, delayed arrears to farmers is inducing another agrarian crises.
It is high time that government should start deregulating sugar industry. To begin with Rangarajan Committee recommendation and Karnataka model can be used as a road map. Price deregulation, Higher import duties, Mandatory ethanol blending and extending time period of interest free loan etc. should follow to rescue sugar industry from disaster. 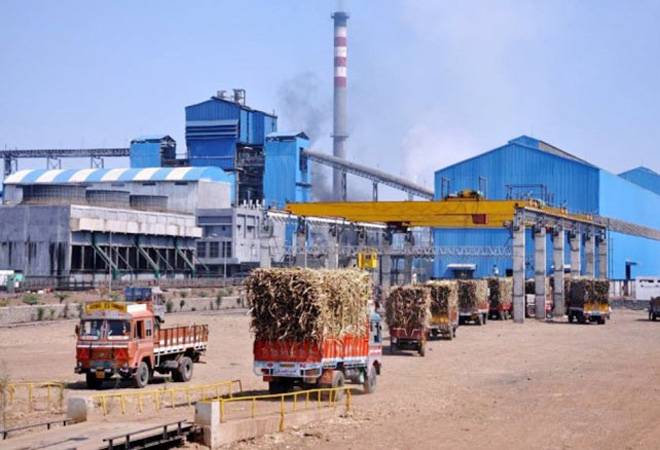