Could help to accelerate progress. 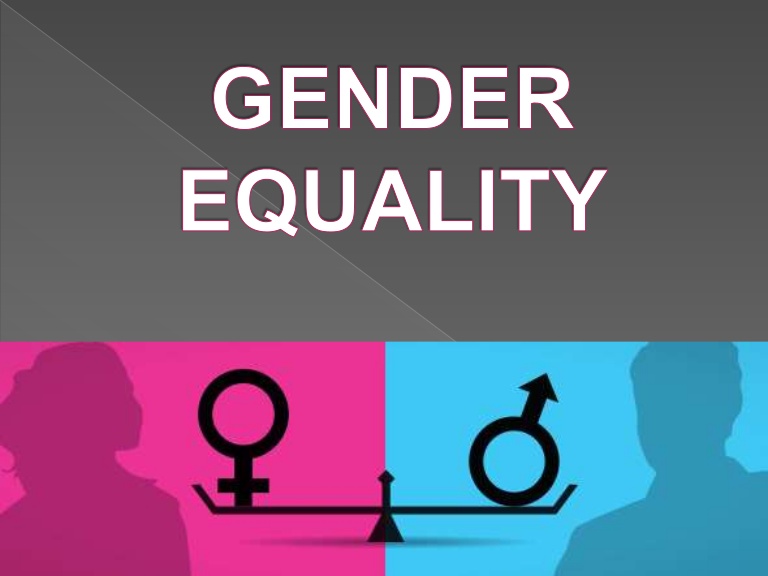 Gender inequality is not just a gender issue that affects women, but it‘s also a socio-economic issue that adversely affects development. In this regard, critically examine how can government address gender inequality issue and why this issue needs urgent action. (200 Words)
Gender inequality is an age old issue that needs primary focus today. It cannot be viewed through prism of women alone but also from societal perspective where social and economic factors also do play a major role. Government need to address this issue so that equitable and harmonious development of society will sustain.
There is a sense of urgency in this issue of gender inequality as the economic and social losses like low output due to these, suspicion and lack of enthusiasm towards employment among few sections, no education to women in few orthodox groups, low GDP, loss of international reputation. A country like India which aspires to be a leader or ‘Vishwa Guru’ cannot ignore such inequalities towards half of its population which is vital for its allround development.
Achieving gender parity in school education is sine qua non for ensuring the larger goal of women empowerment. In this regard, critically examine the progress made, roadblocks that exist and measures needed to overcome these roadblocks in achieving gender parity in school education. (200 Words)
Women Empowerment is 3rd of the 8 MDG, 2015 and given top priority for the Sustainable Development Goal, 2030 itself reflects its importance at global platform. Though the trickling down effect is low but consistent.

Measure needed to overcome the roadblock: