Skip to content
Context:
When Vladivostok, the main city of the Russian Far East, marked the 160th anniversary of its founding, it resulted in a wave of abuse from Chinese social media users who claimed that the city historically belonged to China.
The Vladivostok City 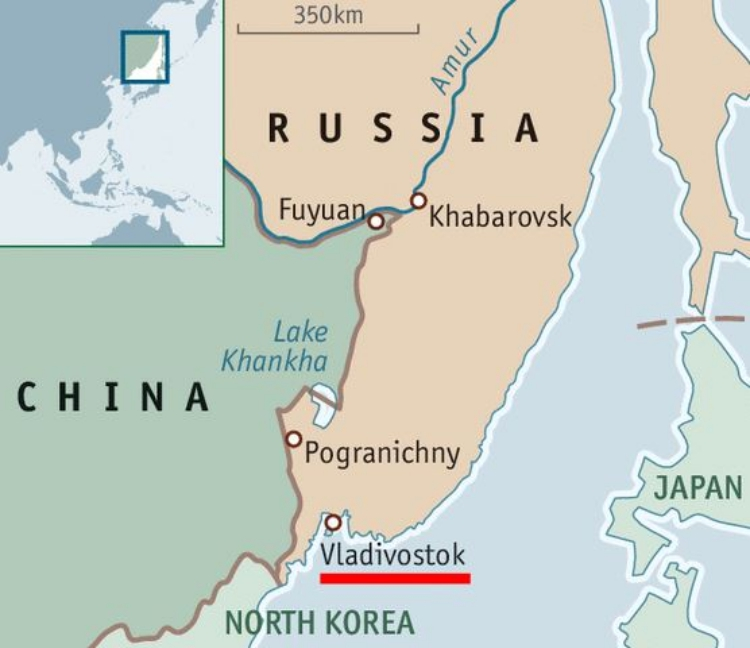