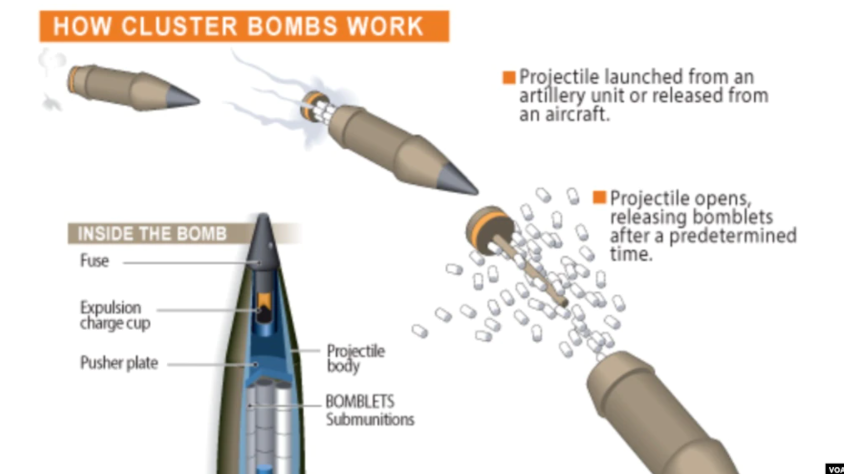 What is the Convention on Cluster Munitions?