Historical Background of the Salt Satyagraha 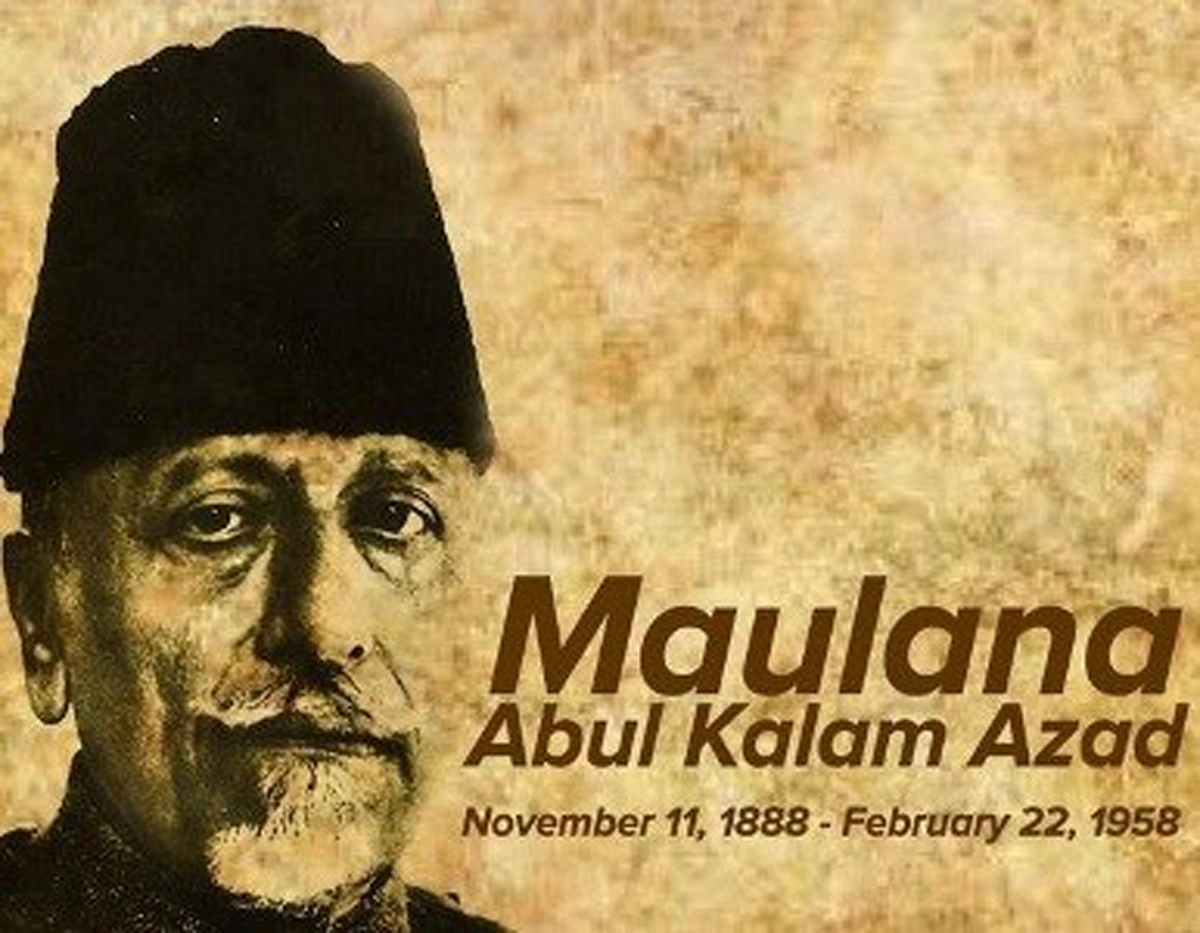 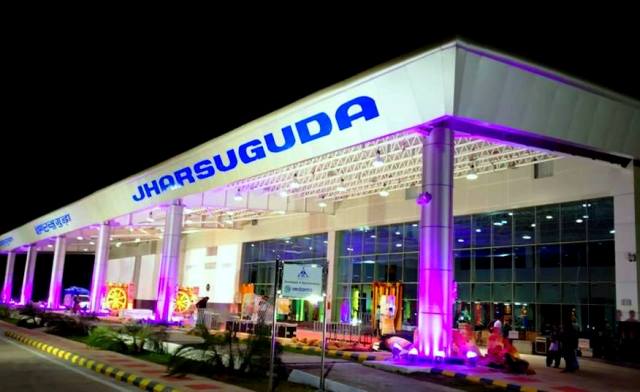 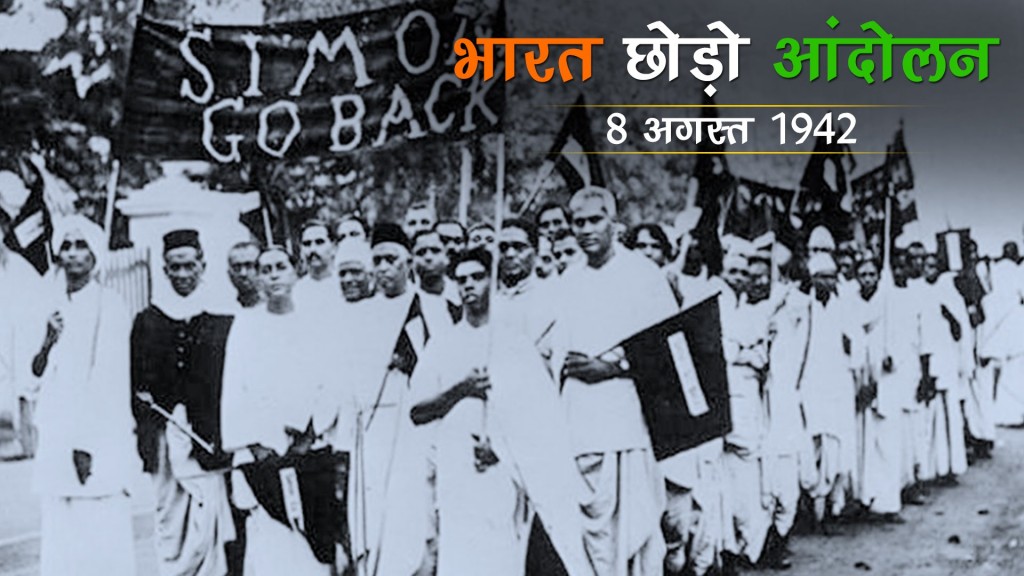 Significance to Mahars
Why in news? 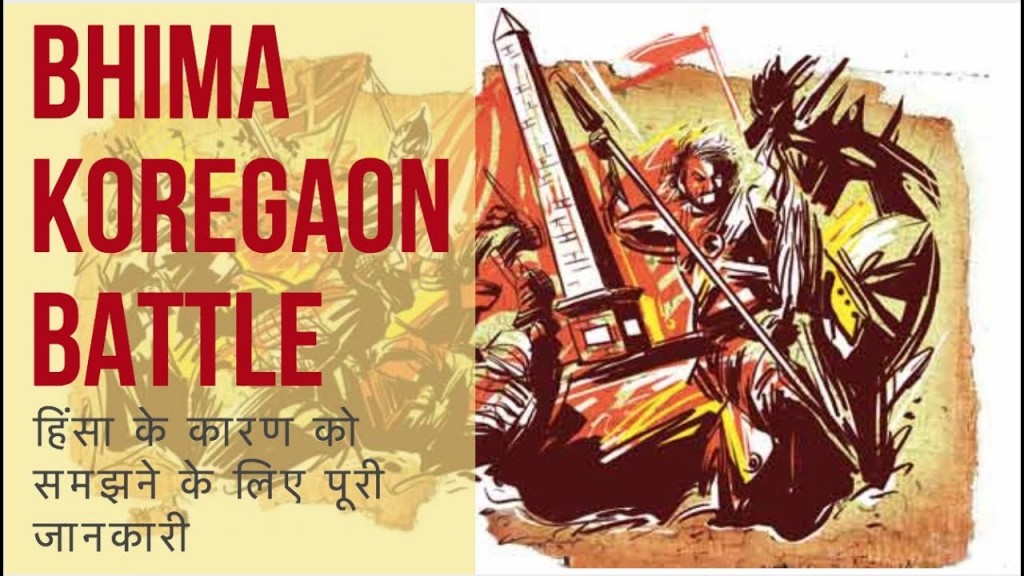 Paiks were the traditional landed militia of Odisha, used to perform policing functions. They owned rent-free land that was given to them for their military service to Kingdom of Khurda. However they were rendered landless by the policies of British East India Company.